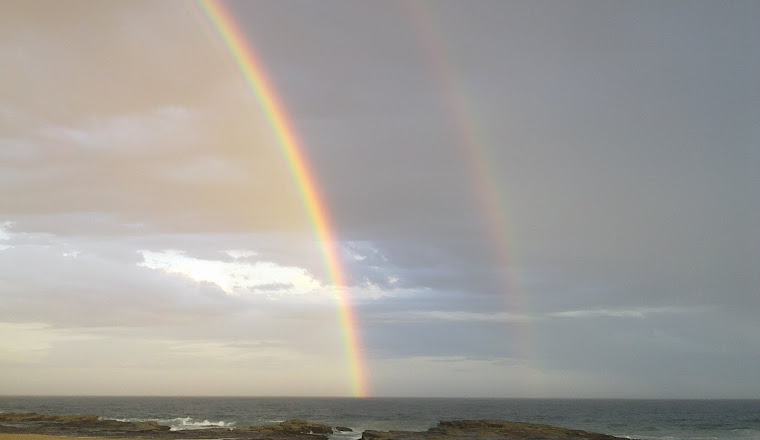 North of the border

QuAHC got de-funded.  That’s the Queensland Association for Health Communities, for the uninitiated.  It’s a non-government organisation that does health promotion for the GLBT community.  For many years it was called the Queensland AIDS Council.  It was set up in the late 1980s to prevent HIV and provide services to people living with the virus.


Not anymore.  The new Liberal government in Queensland has terminated $2.6 million in contracts it has with the organisation.  They have three months to wind things up.  QuAHC also receives some funding from the federal government and from private sources, so the organisation will continue to exist in some form.  It will be on a greatly reduced scale, though.  Most of QuAHC’s funding came from Queensland Health – for HIV prevention work.  Three quarters of the staff will lose their jobs.


This news comes as a surprise.  I am far from being ‘in the loop’ about HIV policy, but I had heard not even a rumour that this was on the cards.  Nobody else seems to have, either.  QuAHC’s press release says that they received no notice or warning of it.  Moreover, the Queensland Health Minister, Laurence Springborg, announced it on a Sunday.  Politicians like their weekends off as much as anyone, so this can only suggest that he was hoping to minimise the public reaction to the decision.


The question that I immediately asked, which I’m sure everyone who works in HIV or GLBT health generally is asking is, ‘who’s next?’  Every state and territory in Australia funds a community organisation like QuAHC.  Sure, they vary a bit from state to state.  In some states – notably NSW - AIDS Councils do work on LGBT health issue, like QuAHC.  In others (Tasmania and the Northern Territory) they work on hepatitis C as well.  But all have a similar profile, in that they were formed by gay men at the height of the HIV epidemic in Australia, to fight the disease and give the communities most affected by HIV a role in doing that.  All receive their funding, or most of it, from respective state and territory health departments.   To that extent, there’s no logical reason why any of the other organisations would be affected by the Queensland government’s decision – it’s purely a Queensland matter.   But if one government can do this, what’s to stop another from doing the same?  Most of the states now have Liberal governments.  And unless a miracle intervenes, we will soon have a Liberal/National government in Canberra.   What will Tony Abbott do with a precedent like this?


To get some sense of what the future might look like, it’s worth looking at Springborg’s reasoning in some detail.  In his statement he said, ‘I refuse to throw good money after bad and I refuse to turn a blind eye to what are obviously ineffective campaigns at reducing HIV diagnosis rates.’ He is referring to the continuing rises in HIV diagnoses which have occurred in all states in the last ten years.  The increase has been particularly marked in Queensland, where the population rate of HIV diagnoses has doubled in the last decade, from 2.7 per 100,000 population in 2000 to 5.4 in 2010.  The numbers of people, though, are still quite small – about 120 in 2000 and about 240 ten years later.  Queensland is not like Swaziland – not in terms of HIV rates.  Nonetheless, that’s a significant increase and as far as I’m aware, nobody really knows why.  I wrote about this in a previous article: there are a number of reasons.  Why Queensland should be affected by these trends more than other states is hard to say: I’m guessing, but I suspect that the gay community has grown more rapidly in Queensland than in other states.


No.  Health promotion campaigns work in a broad context, where people receive information from a range of different sources.  From their doctors, from their friends, from the media.  They don’t work in a vacuum.  They build on existing information, combine with other sources, and have indirect effects.


The Queensland government says that it still thinks HIV prevention is important.  It says it is going to re-direct the funds from QuAHC.  It hasn’t said where to.  It says it will convene an expert panel to review and re-direct awareness campaigns.  But it has already concluded that QuAHC’s campaigns are ineffective, so the reviewing part is just bullshit.  This a political decision, about QuAHC.


Springborg says as much in his press release.  “Instead of this funding being administered by QAHC, which has published its intention to move the core of its activity away from AIDS/HIV to more general, political issues, it will be moved into the control of an expert panel,” he says.  I’m a bit surprised by this, because QuAHC has never struck me as terribly political.  No doubt my criteria for assessing what is ‘political’ are different to Lawrence Springborg’s, but I read that as: “we are not giving money to that bunch of poofters”.


Now, I work for government and I’ve been involved in a lot of funding programs and contrary to what a lot of NGOs think, governments hate de-funding anyone.  That’s why I was so surprised by the Queensland government’s decision.  There are people who work in government – and I was one of them - who would love to de-fund a few services.  Stupid, lazy, corrupt, inefficient ones.  But governments won’t do it because they are afraid of the media backlash.  They are more afraid of news coverage than of wasting money.  So if people think that QuAHC is a good service that does good work and deserves to be funded by government to do that work, then get out there and say so.  Loudly.  And make sure that someone in Tony Abbott’s office hears the noise.
Posted by Sail at 00:14 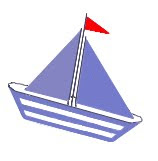 Sail
is a local queer about town with a critical eye and reflective turn of mind. 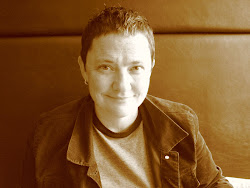